Cornerstone Aviation prides itself on creating the best pilots possible. Many of our students were so amazing, that they eventually became part of our team as instructors. They help to continue our legacy and love what they do. Often times they move on to their final goal of working as a professional pilot in the industry for private companies or even the airlines. Check out some of these amazing stories! 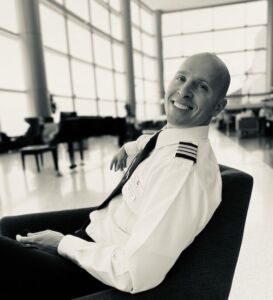 Trey Ostby, First Officer on the CRJ for SkyWest Airlines

Trey Ostby is a First Officer on the CRJ for SkyWest airlines and former flight instructor of Cornerstone Aviation.  Trey began his journey to the airlines in 2018 at the age of 34, following 8 years in the military and 3 years working in the private sector as a Physical Security Specialist.  After obtaining his commercial single, multiengine, and flight instructor ratings, he went to work with CSA as a CFI, CFII, MEI and Stage Check Instructor.  “I chose CSA because they are a Utah-Based Company with a great team of instructors; a large fleet of aircraft; and an amazing aircraft maintenance program.  Aircraft availability and maintenance are often overlooked when deciding upon a flight school but should be high priorities for any student or instructor making the decision of where to invest in their future.”  Trey was also able to take advantage of CSA’s relationship with SkyWest and the $15,000 tuition reimbursement program.   This tuition reimbursement program was created for Cornerstone Aviation Flight Instructors who join SkyWest’s Pilot Pathway Program and eventually join the Airline as a First Officer.   Trey is currently based in Salt Lake City but spends time flying out of Denver, Chicago, and San Francisco. 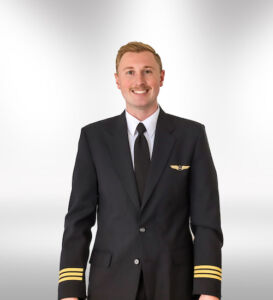 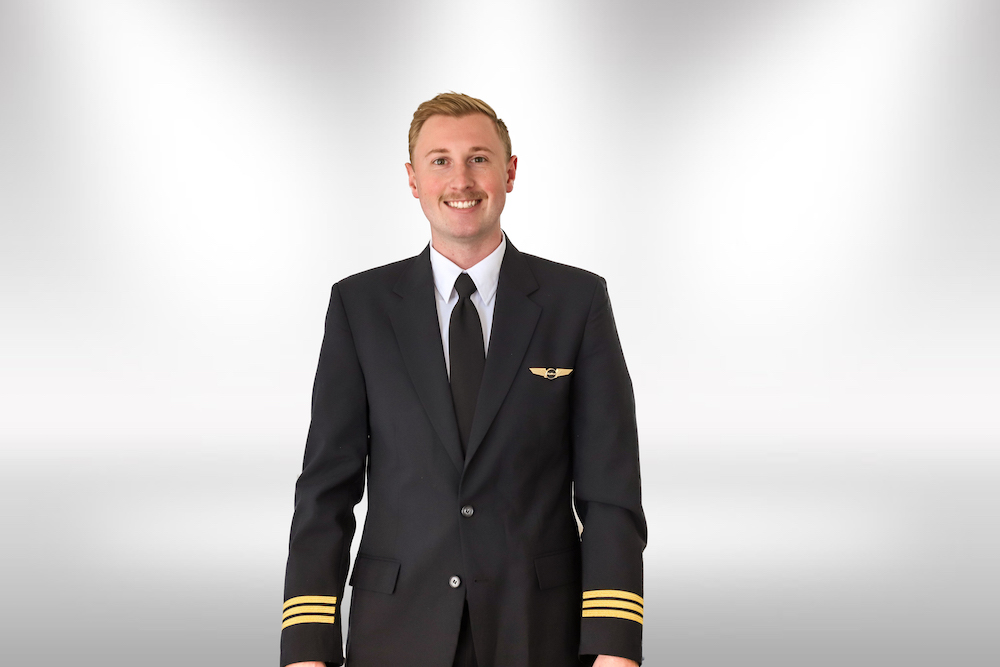 Hi, I’m Tyler Brady! I attended Utah State University’s Aviation Program from 2015-2019 earning my Bachelors of Science majoring in Aviation Technology – Professional Pilot. While attending Utah State University I got all my flying certificates/licenses ranging from Private Pilot to Flight Instructor Multi-Engine.  After graduating college I was excited to be given the opportunity to flight instruct at Cornerstone Aviation in Salt Lake City.  I can attest that CSA is an extraordinary flight program. Some of the best pilots I know have come through this program as it does an excellent job transitioning you to a career in aviation.  My goal was to become an Airline Transport Pilot which is where I am today operating as a First Officer for SkyWest Airlines on the CRJ 200, 700, and 900.  I highly suggest inquiring about SkyWest Airlines Tuition-Reimbursement partnership with Cornerstone Aviation where you can become a SkyWest Cadet and upon completing your Initial Operating Experience (IOE) you can earn $15,000 Tuition-Reimbursement. Best of luck in your flight training, I have no doubt you’ll excel with CSA at either the SLC or OGD training facilities. 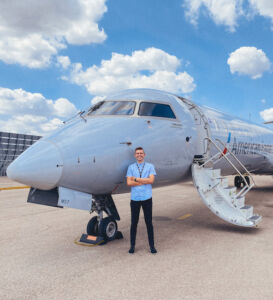 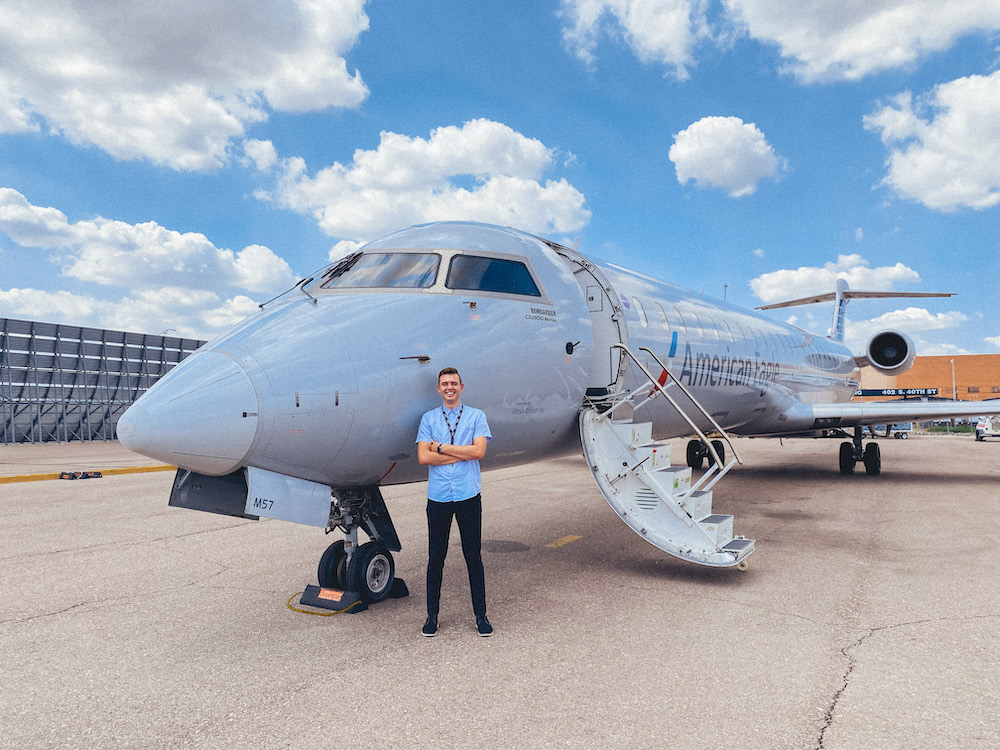 My name is Kyler Brisk. I have always had an interest in aviation but never even realized it as a career path until I was 12 years old. I was introduced to a flight simulator as part of program at school used to familiarize students with the different types of career paths available to us. I fell in love with the flight simulator that day and made sure to add one to my Christmas list for Santa Claus to put under my Christmas tree. Christmas morning came and sure enough, it was under the Christmas tree. I spent countless hours sitting in front of the computer flying all over the world. Most of that time was spent flying the different types of passenger aircraft between major airports. Fast forward to being able to actually begin flying airplanes FOR REAL! I trained for approximately one year and in that time earned all of my certificates from private pilot to certified flight instructor. I was lucky enough to land a job instructing at Cornerstone Aviation’s Ogden Training Center. CSA really is the best flight school out there. The team is perfect, the aircraft are excellent, and the training program was far greater than my personal experience training at a different flight school. I also used CSA’s connection to Liberty University to obtain my Bachelors of Science in Aeronautics degree in two years while instructing full time. I spent two and a half years instructing at the best flight school in the world until I was fortunate enough to continue following my dream of becoming an airline pilot by being hired with Mesa Airlines flying the CRJ 900. During training at Mesa Airlines, I saw so many similarities between how the airline world operates and how CSA operates. Although I wasn’t smart enough to train with CSA in the beginning, I am forever grateful I was able to be trained by them for the life of a professional pilot. 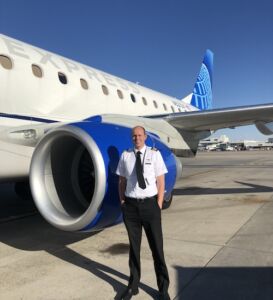 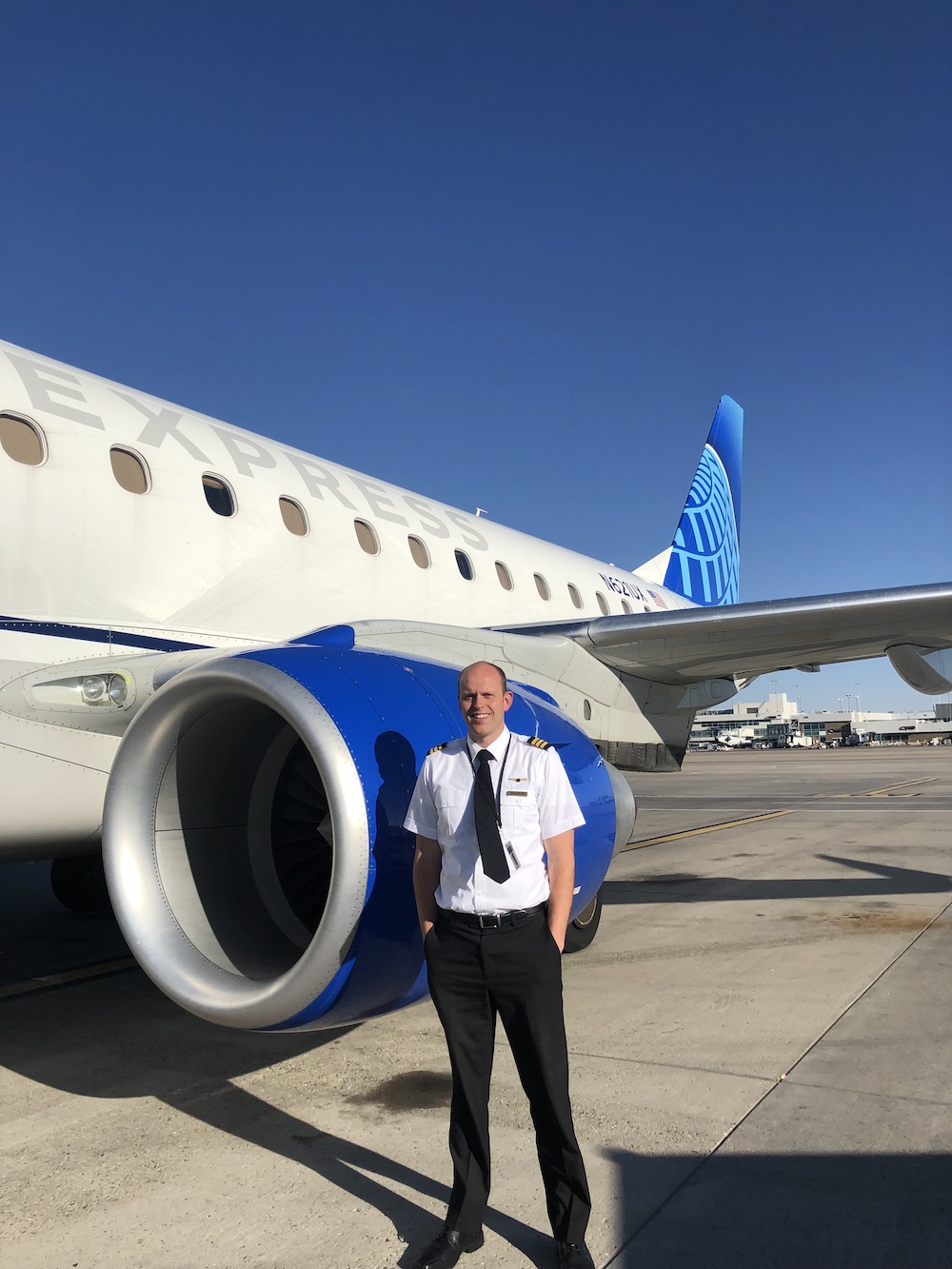 My name is Dallas Lee and I come from a family of aviators. My dad flies for Southwest Airlines, my oldest brother flies for American Airlines, and my youngest brother flys for SkyWest airlines. I was never as passionate about aviation as my oldest brother growing up, but I decided to give it a try. At the time my brother had his private pilot certificate and I had the opportunity to go up in a plane with him. When we landed, I knew that’s what I wanted to do. So I sat down with my dad and we talked about the paths that I could take to get to the airlines. I know not everyone has a family full of pilots that can help you out and tell you which path to take. But there are flight schools like Cornerstone Aviation that can answer your questions and help you reach your goals. I personally did not do my training at Cornerstone Aviation, but I had the opportunity to work and fly for CSA for 2 years. I loved every bit of working for them and I wish I would’ve known about this flight school when I was looking at the different choices. Had I known about them, I definitely would have gone with them. After working for Cornerstone Aviation I got a job with SkyWest airlines where I am currently working. It’s been an awesome experience working for SkyWest airlines so far and I know that I have the best job in the world. I’m glad I decided the career path that I chose! 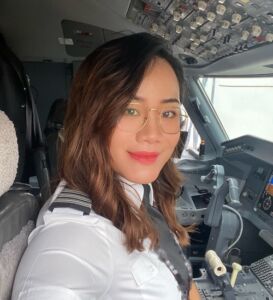 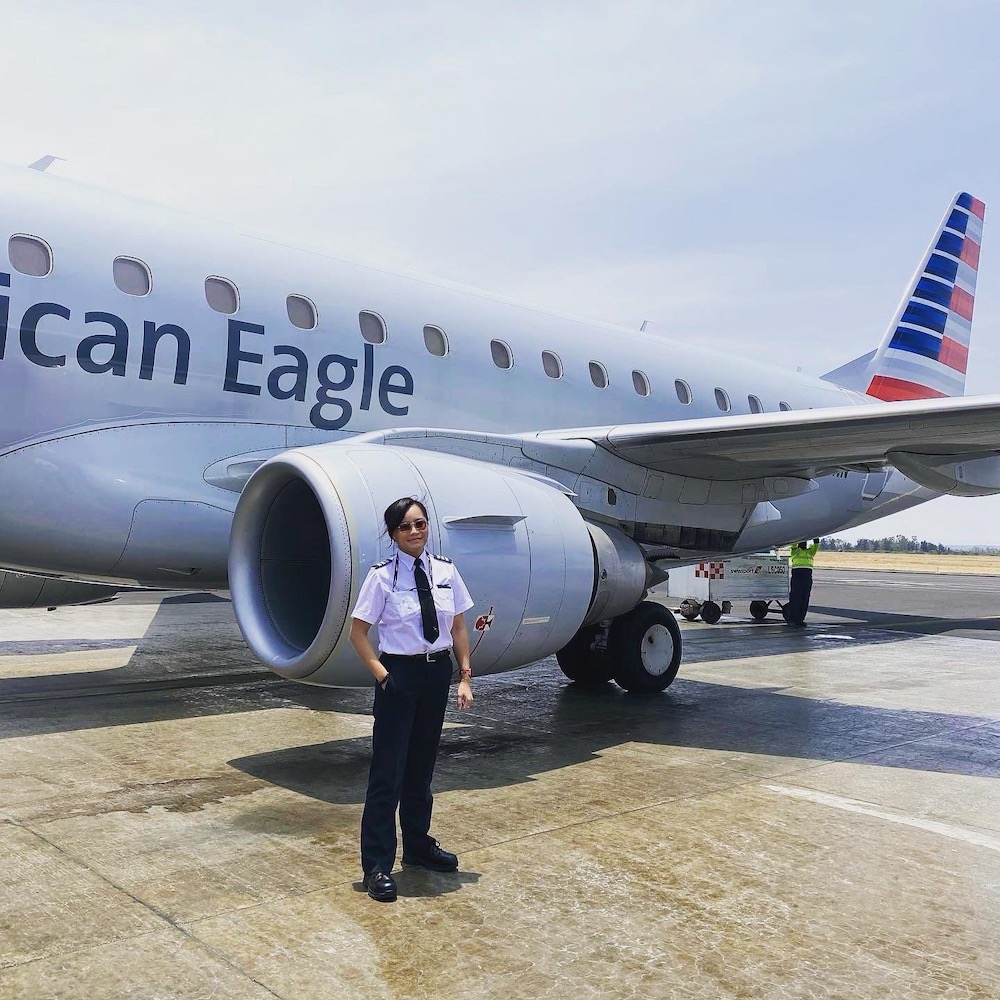 Hello my name is Rainbow Li. I come from Hong Kong and I have been living in the United States since 2007. I am a first-generation pilot in my family. I hold degrees in Psychology and Sociology but I chose aviation as my career. I never thought of becoming a pilot as it was incredibly difficult to be an airline pilot in Asia. During the journey of becoming a psychologist, I found that aviation is a very practical emphasis and decided to become a pilot first. I started this journey by self-studying of pilot knowledge during a grave yard shift job. I started my flight training with Cornerstone Aviation and also instructed here. I chose CSA to pursue my flight training as I always got to work at my own pace without being pushed to take any check ride before I was ready. CSA also fully supports women with their flight training and provides all the resources we need. I got to know all of the kindest people here. After 2 years of being a student and 3 years of flight instructing, I joined Envoy Air under the American Airlines Group through their Cadet Program and became a First Officer flying the ERJ175. 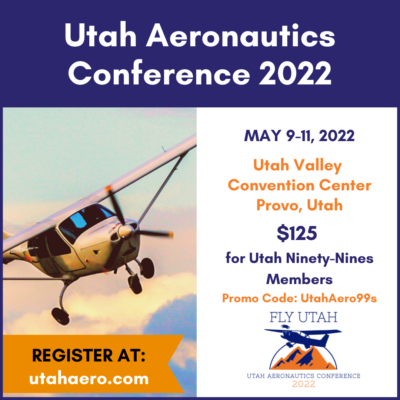